This election is to fill a seat of the Technical Steering Committee.

How to nominate yourself

The election process occurs in two phases; the Nomination phase, and the Election phase.

Individuals interested in running for this position must update this wiki page with their biography and statement of intent on why you would be a good person to hold this position.

If there are multiple nominees: A Condorcet election will be initiated by the LF using the CIVS voting system.  All TSC members will receive an invitation to vote. In the case of multiple candidates the timing is as follows:

This special election is to fill a Community Representative seat.  Community Representatives consist of Active Community Contributors.  ACCs are approved by the TSC as having done non-technical work.  This is comprised of members that have been active on the mailing lists, confluence, and JIRA. The TSC will then vote to approve or decline the individual’s ACC status. Such a designation is good for one year and must be renewed by the TSC annually to remain current. 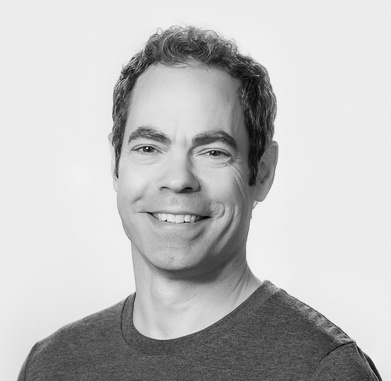 Short Biography: Put up my hand a few years ago at the original Tungsten Fabric meeting for the governance committee to help shepherd this project into the open source community. Background in evolutionary genetics, I grew up on the internet and I have spent 20+ years in the tech industry, with a focus on application networking - I was lucky to be exposed to open source software and cloud computing very early after their inception. In addition to running multiple small tech companies, I serve on multiple boards including Genome Canada and Air Transat.

Statement of Intent: Continue the mission of unlocking and enabling a healthy open source community to take hold and scale around this impressively flexible hybrid cloud networking technology. What I now lack in terms of technical contribution skills I can hopefully make up for at the management and governance level. The goal isn't just to launch, but to get into orbit!