How to nominate yourself

The election process occurs in two phases; the Nomination phase, and the Election phase.

Individuals interested in running for this position must update this wiki page with their biography and statement of intent on why you would be a good person to hold this position.

If there are multiple nominees: A Condorcet election will be initiated by the LF using the CIVS voting system.  All TSC members will receive an invitation to vote. In the case of multiple candidates the timing is as follows:

The Tungsten Fabric Community Release Manager guides the Project to the timely delivery of regular software releases, follow-on stable releases, and manage any ad-hoc releases as required. The Release Manager works directly with the community to formulate a release plan (currently under development) from inception through approval by the TSC. Once approved, the Release Manager then guides the Tungsten Fabric development community through the process and procedures needed to execute against that plan. A passion for release planning, cross-project coordination, automation, and release delivery, as well as the ability to effectively partner with contributors from around the globe, are required to be effective in this position. The term of this role will last for 1 year and there will be no restrictions on the number of terms served. 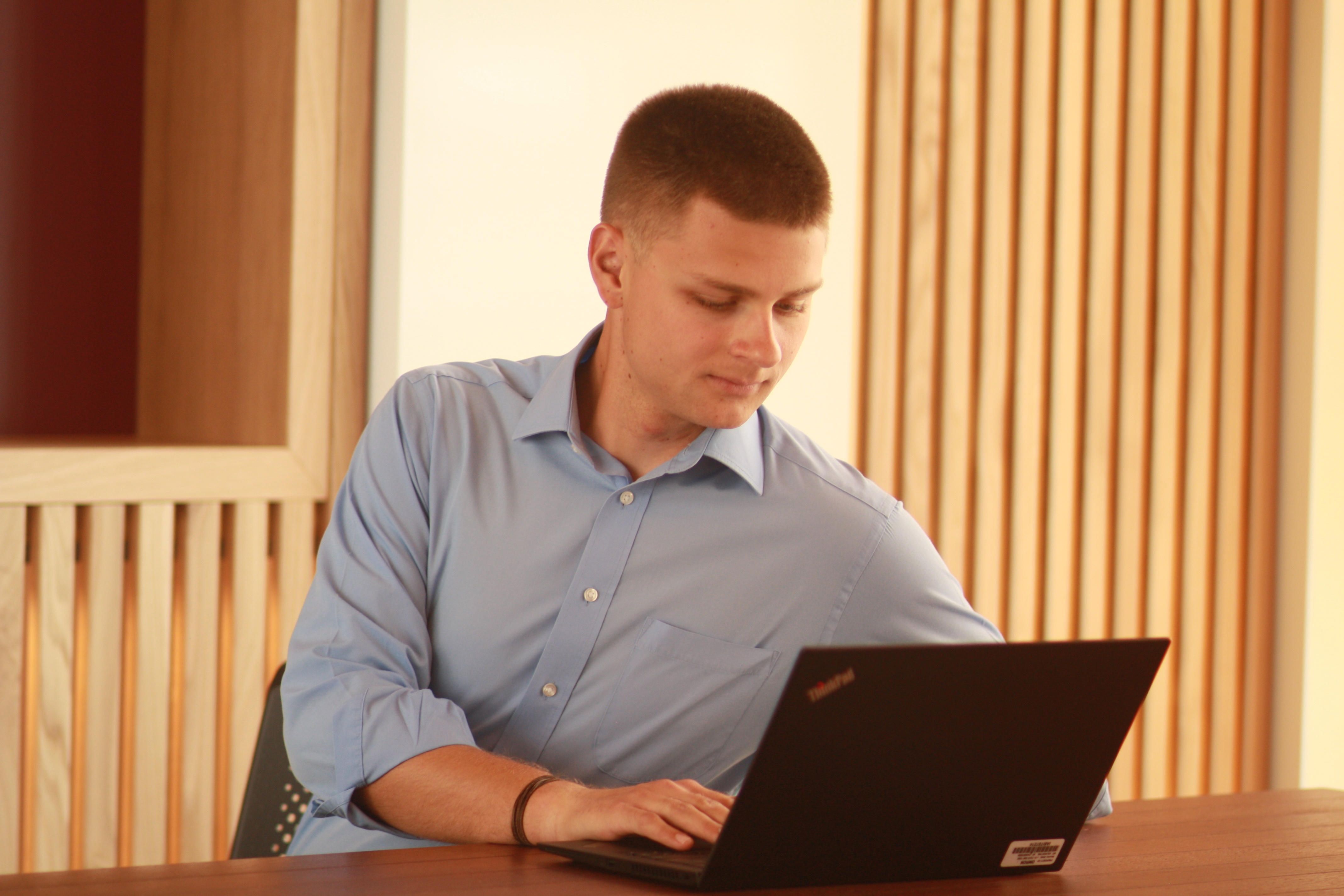 Short Biography: I am currently Software Engineer at CodiLime. For over 2.5 year I've been working with Tungsten Fabric. First developing SDWAN/multicloud with deployed TF on the top of that. There I had opportunity to learn  how Tungsten Fabric cooperates with all three major cloud providers (AWS, GCP, Azure) and all nuances of TF depending on environment, operating system et al.

Afterward, I was developing for almost a year TF operator (known as contrail-operator at that time) for Openshift 4.x deployments.
There I was one of key engineers in development of vRouter and Kubemanager part to support multiple business scenarios (like standard CNI usage of TF, a well as Nested Deployment mode where Openstack together with Openshift are involved).

Currently, as TF Operator was officially released to Linux Foundation, I actively contribute writing documentation for TF Operator, but also writing code to make TF Operator even better (all in all I'm probably one of a few that knows all the nuances and secrets of this code). I'm eager to work with the community to make it easier and intuitive for others to use Tungsten Fabric.
I also actively take part in the community meetings, slack discussions or giving presentations at LFN events.