If you would like to self-nominate for the TSC, please list your name, represented group, a short biography and statement of intent for running.

For details on eligibility and mechanics, please see this page.

The TSC is responsible for: 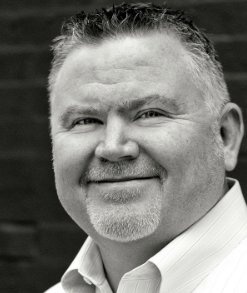 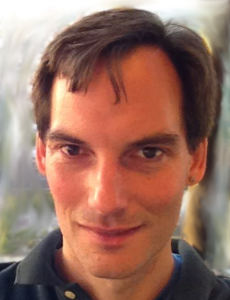 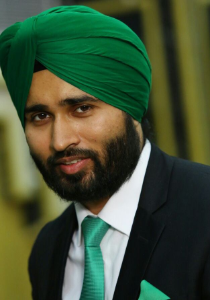 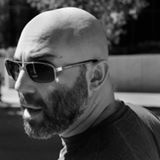 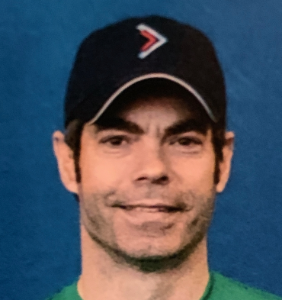 Short Biography – I put up my hand at an OpenContrail meetup and volunteered to help marshall the project into an open source foundation, culminating in the relatively recently accepted Tungsten Fabric project under the LFN. I am the founder and CEO of CloudOps, which just might be the oldest independent cloud engineering firm that helps service providers build and operate clouds, and helps large enterprises and software firms adopt public clouds. CloudOps team members have been ambassadors for projects under the Apache Foundation, OpenStack, and CNCF.  We run countless meetups and workshops helping educate and support open source software. My personal background is leading engineering at tech startups, running enterprise IT, and studying evolution using genetics. I sit on the board of directors of the non-profit Genome Canada, and the publicly traded airline Air Transat. Also I love ultimate (frisbee).

Statement of Intent – My goal with TF is to help the community achieve escape velocity in terms of market adoption. Our mission at CloudOps is helping our customers own their destiny in the cloud(s) and we believe open source based software is the key. We also believe networking is the hardest problem, especially in a multi-cloud world. I will focus on helping increase the accessibility of TF and building a diverse community by spreading with word about the project and encouraging contributions of all kinds (especially documentation!), all the while establishing and protecting the independence of this important open source project. 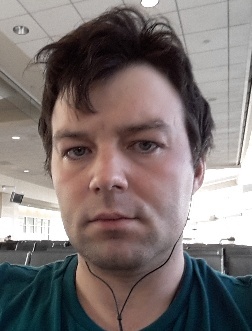 Short biography – I'm leading the Overlay Networking Group at Yandex.Cloud, a public cloud platform Yandex (NASDAQ: YNDX) launched in September 2018. My team is committed to deliver next-generation SDN platform using Tungsten Fabric as a foundational building block. I'm currently a member of Tungsen Fabric TSC and an author of several blueprints. Besides, I wrote a new contributor's guide and was pushing forward things related to the TF developer environment. I also serve as TF Ambassador for Russia.

Statement of Intent – Being in an unique position of using Tungsten Fabric with a custom cloud management system, I would ensure that TF stays interoperable with a wider orchestrators ecosystem. This includes being scalable to tens of thousands nodes and being modular, so vendors may choose which features go into the product depending on their setting. Another goal for me would be to maintain Tungsten Fabric's presence and recognition within Russian networking community. 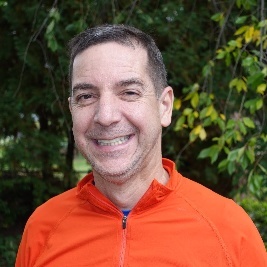 Short Biography: My day job is working at Intel in the Network Platforms Group driving open source strategy and marketing.  My work is predominantly focused on networking projects that align to or support NFV and SDN including virtualization and container implementations as well as the network edge. I've been working on open source projects and in open source communities for nine years. Projects include DPDK (dpdk.org) which I was part of the original creation team and where I chair the governing board, Hyperscan (hyperscan.io, a high perf pattern matcher) which I helped transition from commercial SW to open source SW, Fast Data (FD.io) which I helped co-launch with Cisco, and several other projects where I've provided guidance, direction, and community and marketing assistance (SPDK, OVS-DPDK, etc.)

Statement of Intent: I want to help grow Tungsten Fabric as an open source project with a robust and diverse community. I feel that project growth is needed in the area of getting the TF consumers to be more vocal and involved in the community, the demand side, but also to build and expand the developer community including committers, reviewers, testers, and architects. One of my overarching themes will be to drive both awareness of TF but also to expand an improved out of the box experience to entice network engineers and developers to try TF.

I have over 15 years of network engineering experience designing, integrating and supporting complex WAN, Data-center and Cloud infrastructures with technology leaders like IBM, AT&T, Mercedes Benz, Cisco and Juniper. The most exciting four years, have been as a Juniper Contrail Engineer at AT&T supporting and validating the biggest Contrail commercial deployment in a pure SDN NFV environment.

As I became more aware of the growing need for software defined networking, I founded my own startup, Strategic Alliance Consulting, in 2017, to facilitate the adoption and advancement of Open Contrail as the preferred choice of SDN for the service provider industry. I led, managed and built a state-of-the-art Open Contrail and Openstack lab, which we used to help clients with a variety of functions like training, prototyping, validating, bench-marking and testing.

Today, at Redapt, I continue my efforts to evangelize TF out of the lab and into broad market deployment, where it will help service providers fearlessly migrate onto the cloud enabling them to monetize on the emerging markets such as IoT.

I have lived through the tears and joys of being an early adopter of Contrail in the most complex use-case for a wireless service provider core. This experience has enlightened me about the capabilities and the shortcomings of TF, which are keeping it just one step away from being the first choice for SDN solution. I will encourage, support and facilitate the adoption of TF in the service provider industry as they venture into the hyper connectivity era of 5G and IoT deployments. 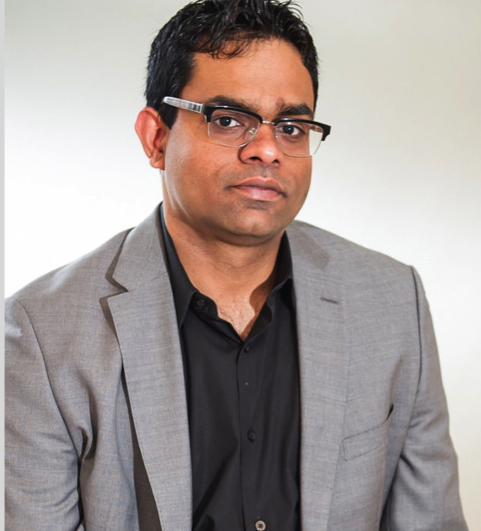 I am a Director of Network Cloud at  AT&T  and in my role I drive the strategic direction of the AT&T cloud.  In this role, I led the team which designed the new AT&T cloud platform to support 5G commercial launch,  supported by Open Source technologies such as OpenStack  and Kubernetes (Airship). I have built numerous innovative designs using ONAP, Openstack and SDN  to deploy VNFs in 100s of AT&T data centers, central offices and network centers.   I have been designing and integrating Contrail with Openstack for AT&T  SDN use cases and was part of the AT&T team which received  “ Superuser award”  during 2015 Openstack Submit.

2019 is going to be focused around 5G and Edge computing . There will be new edge cases driving need for high speed and low latency connectvity at scale. My goal is to directly link standalone edge devices  to cloud at scale and I believe Tungsten Fabric can play a major role.  Additionally, I will be working with community colleagues to ensure Tungsten Fabric improves on three key aspects -  security, resiliency and scalability. Additionally , I would like to help increase adoption of Tungsten Fabric and make the community more diverse.